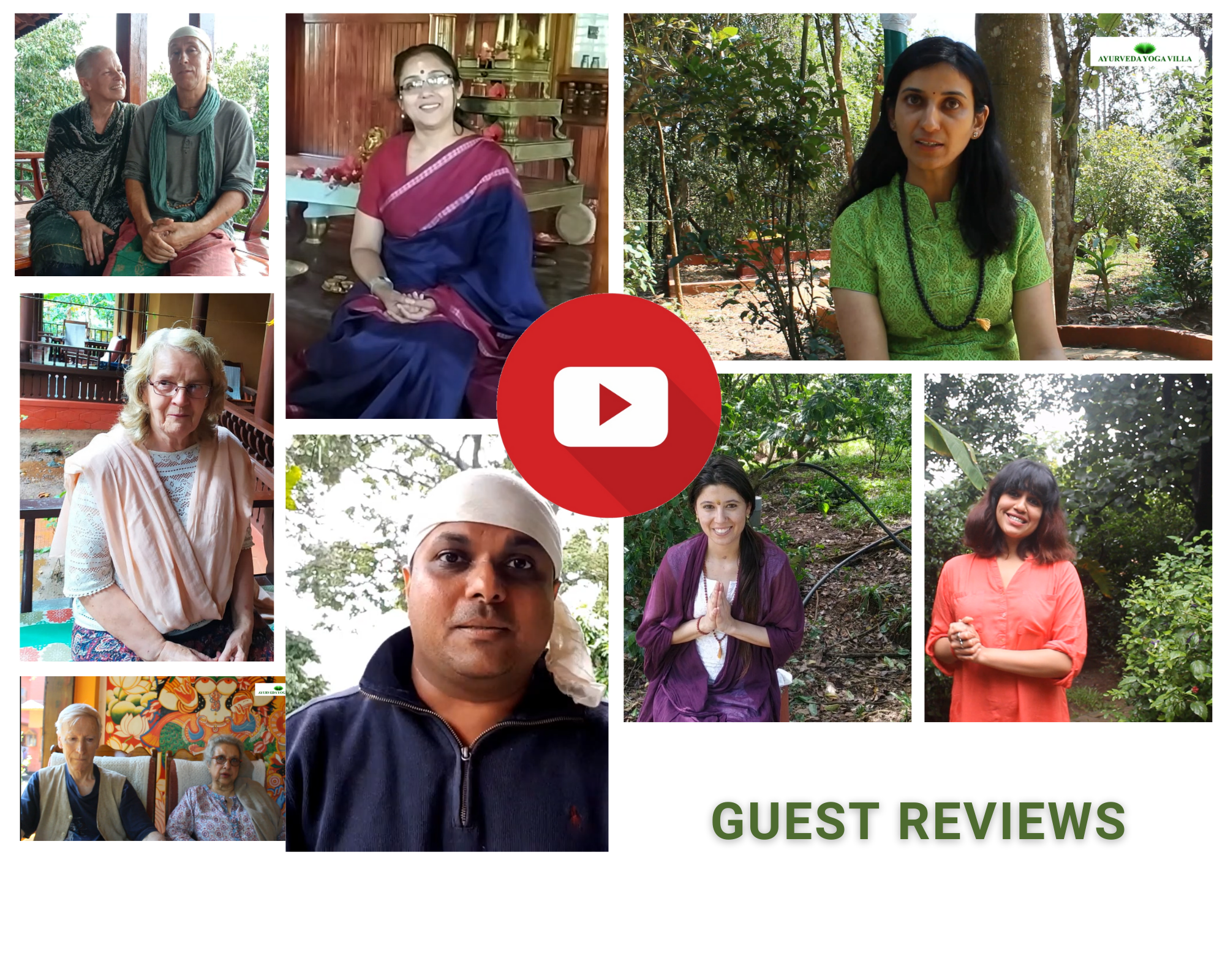 AN INTRODUCTION TO KALARI

Kalari is a traditional psycho-physiological discipline emanating from Kerala’s unique mytho-historical heritage and considered to be the oldest form of physical training in human history. The earliest mention of Kalari can be traced back to the Dhanur Vedic texts dating back to 3000 BC and Vishnu Puruna, which describes Kalari as one of eighteen branches of knowledge.

Kalaripayattu, the martial art of Kalari, is considered to be the mother of all martial arts. Even most of the Chinese martial arts find their origin from Bodhi Dharma, who was a Buddhist Monk and Kalaripayattu master from Kerala. Kalaripayattu is a holistic form of physical training, which combines the dynamic skills of attack and defense with the secret knowledge of the Marma points. In addition to the physical training, Kalaripayattu also involves the training of the mind. Nowadays, it is also practiced by dancers and circus performers as it helps in making the body very flexible.